My One Strong Belief

It is easy in the world to live after the world’s opinion; it is easy in solitude to live after our own; but the great man is he who in the midst of the crowd keeps with perfect sweetness the independence of solitude. – Ralph Waldo Emerson, Self-Reliance

This is the 3rd #Trust30 prompt, offered by Buster Benson: The world is powered by passionate people, powerful ideas, and fearless action. What’s one strong belief you possess that isn’t shared by your closest friends or family? What inspires this belief, and what have you done to actively live it? 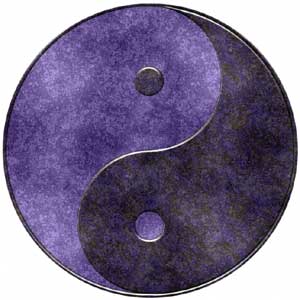 I strongly believe that two people who are opposites in every way imaginable can join forces – be it in a marriage, a friendship, a business partnership, or any kind of relationship – and view their differences as assets, rather than liabilities. I believe that in that together those two people have “more bases covered” than either would on their own, or with someone more like them.

I think the big difference between the relationships I have like this today and the ones from the past is – no surprise – trust.  I trust myself much more than I ever have before, and because of that, I am able to trust others better, as well. When real trust is present, differences are assets. When it’s not, well, it’s only a matter of time…